Last night’s loss was no fun, but seeing the Mets–and fellow nearby fans–return was.

While my family and I have not established the deep bonds shared by those of the fans sitting near one another for every game at Fenway in Fever Pitch–one of my favorite films, we certainly share a comaraderie and repartee with the regulars that we have sat next to for the 2 1/2 years we have held season tickets at Shea.

It’s always a special feeling to return to Shea to welcome the Mets back after they’ve been away–especially if they’ve had a winning road trip.  Often those are times that we relish “rehashing” some of the events related to the Mets that have transpired since we last saw one another.

Yesterday’s “reunion” with friends seated near us, though, was particularly gratifying. 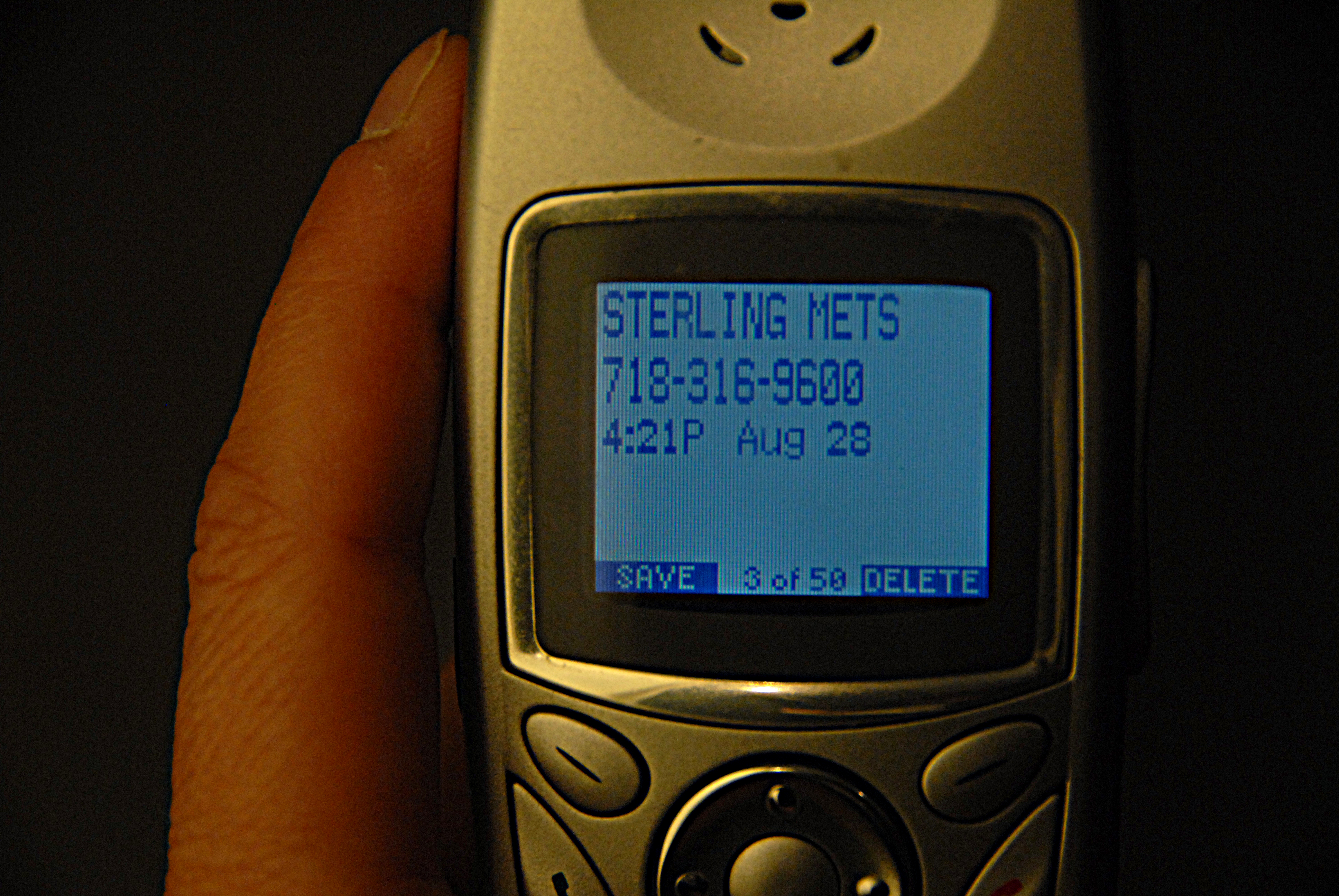 We were all relieved to have finally been contacted regarding season tickets for next year at Citi Field.

Our family and those seated near us had suffered some amount of anxiety as we waited and waited to be contacted.  Almost at every game, we would ask each other:  “Have YOU been contacted?”

Meanwhile,some of us had heard–through friends seated in the Field Level or from the newspapers–that the increase in ticket prices was going to be astronomical.

Not only had we all been concerned about the cost, but we had worried that we might be offered tickets in the bleachers…take it or leave it!  From what we’d heard, it seemed that there was not a lot of choice in the matter:  moving up or down from where one’s seats had been at Shea was not an option.  Apparently, if one chose not to purchase what was offered when he got “the call”, that person would essentially “move to the back of the line”.

What we found out last night–much to our pleasure–was that (1) not only had each of us been offered seats in a similar location to those we presently occupy at Shea but (2) the price for the season tickets was not going to prohibit us from ever retiring or sending a child to college.

A similar conversation transpired as each of the groups of friends sitting near us arrived:

As we compared notes, we found that all of us had not only purchased seats in the same area of Citi Field, but that we had been offered seats in almost the exact configuration as we currently have.  It is as if our whole “neighborhood” will be uprooted from one stadium and set down, exactly intact, in the new stadium…sorta like putting a house on wheels and “putting down stakes” somewhere up the road!

One “next-door neighbor”, upon finding out that we would be seated next to her and her husband, delightfully exclaimed, “Oh good!!  We can continue to watch Melanie grow up!!”

It truly was a “beautiful day in the neighborhood”!