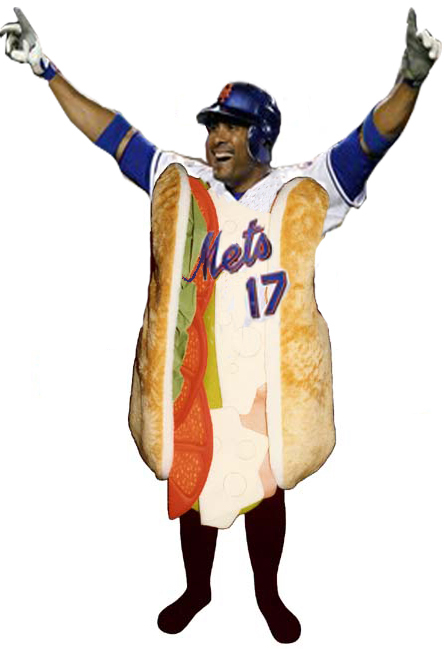 Nothing personal or anything, Carlos Delgado.

I don’t know if your recent benching by Willie Randolph has enabled you to “clear your head” or not, but I do know that it has allowed for some MAJORLY impressive contributions from the bench.

Collectively referred to on-air as the “Super Subs” by Keith Hernandez in last night’s SNY-TV coverage, bench players have played a huge role in the past two games.

Last night, Damion Easley had several hits, and his comrades Endy Chavez and Fernando Tatis obviously kept us in the game and then some through extra innings for an oh-so-rare come-from-behind win!

How about that for some extra RELISH?!

The previous evening–also a win–saw terrific production by those three players as well as Ramon Castro. 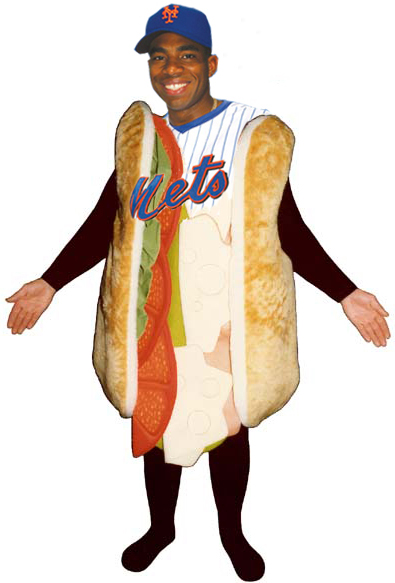 Not only did we get some great stuff from the bench the past two nights, but–reading between the lines–it also seems that perhaps a fire has been lit under Omar Minaya:  he may not be content to just sit back and wait for Delgado to get out of the slump  he’s been in for what seems like forever.

In the meantime, whatever the lineup, I look forward to going to Shea tonight to cheer the Mets on for–dare I say it?–a possible THIRD win in a row!

Thanks, guys, for an exciting couple of nights of baseball! 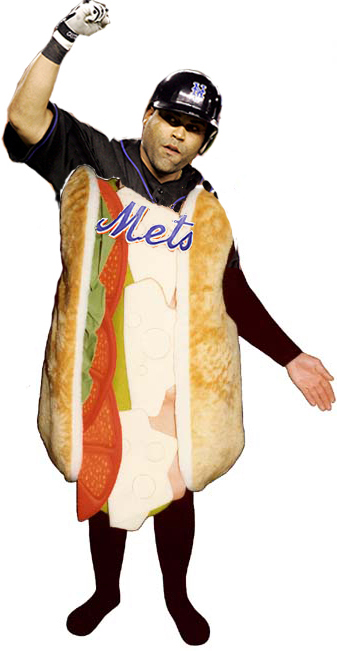 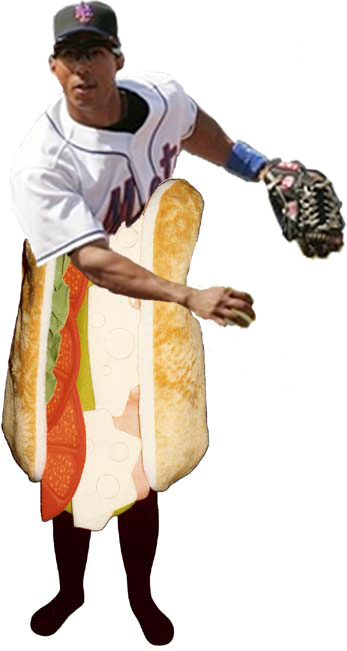 And particular thanks to those “Super Subs”

for helping us WRAP up a come-from-behind win!

You are my HEROES!