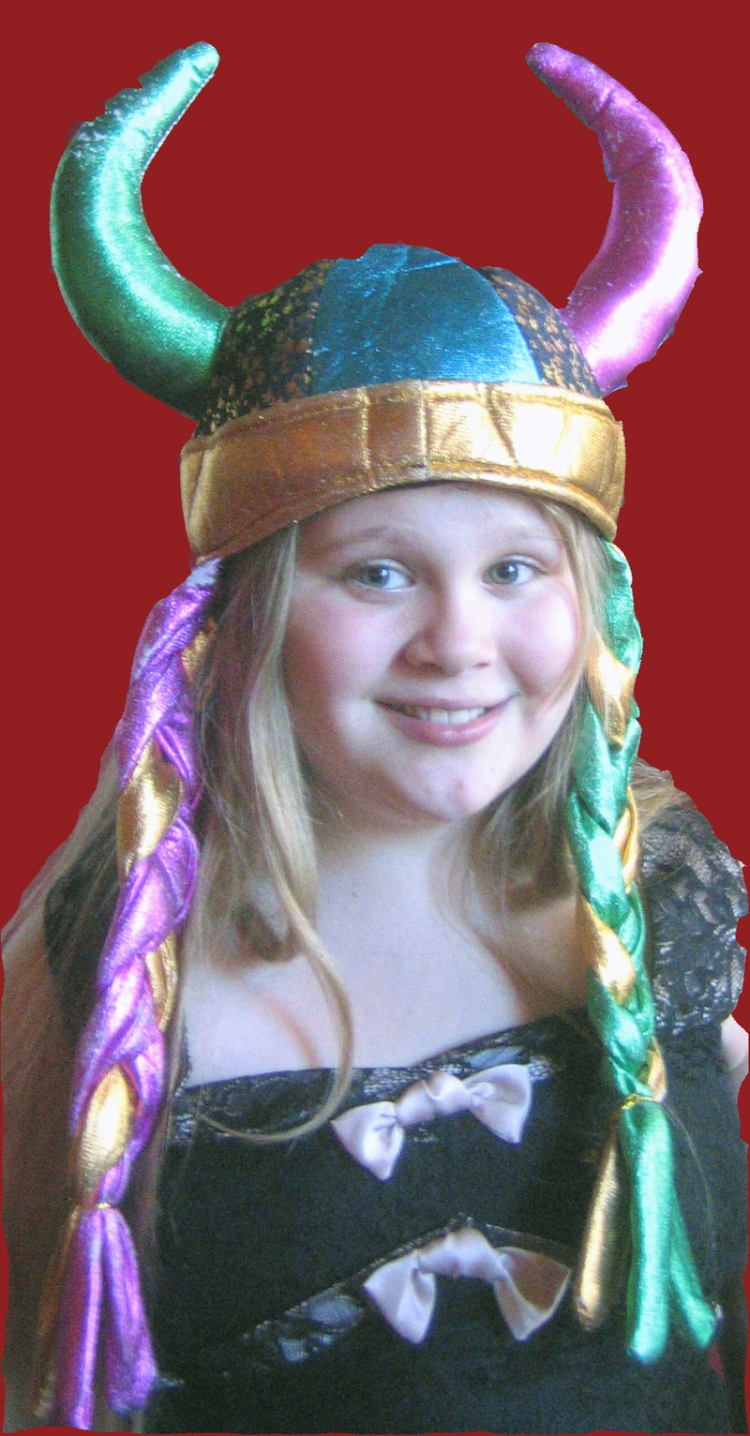 I haven’t posted much lately, but I’ve definitely been keeping track of the Mets.  I’ve just been a little preoccupied lately with musical endeavors.

No, actually, not performing music myself, but attending performances.

Being the die-hard Wagner fans that our family members are and, seeing as how one can hardly ignore a Ring Cycle being performed right in one’s backyard, two years ago we bought tickets to the Kirov Opera’s performance of Wagner’s Ring Cycle–conducted by Valery Gergiev–to be performed at the Metropolitan Opera House at Lincoln Center.

When we ordered these tickets two years ago, we knew that the performances would take place during the baseball season and that our attendance would no doubt involve us missing a game or two, but at that time we had no idea (1) that we would be Mets season ticket-holders by 2007, (2) that all three of us would’ve become such die-hard Mets fans, nor (3) that the performances would’ve involved us missing both Endy Chavez Bobblehead Night (Siegfried) and Ralph Kiner Appreciation Night (Gotterdammerung)!!  Sigh…

With stiff upper lips and–in the case of Melanie, her Valkyrie helmet in place–we attended all four performances…even the ones involving those home games with special promotions.

For the most part, I was all right with my husband Garry just checking the score and watching the play-by-play on his phone prior to the opera and at intermissions.  But when Gotterdammerung started at 6PM on Saturday night and the game was only in about the 7th inning, I just could not give up on the Mets quite yet.

But with the first act of Gotterdammerung clocking in at a full two hours, how could I wait that long before knowing the outcome of the game??!! 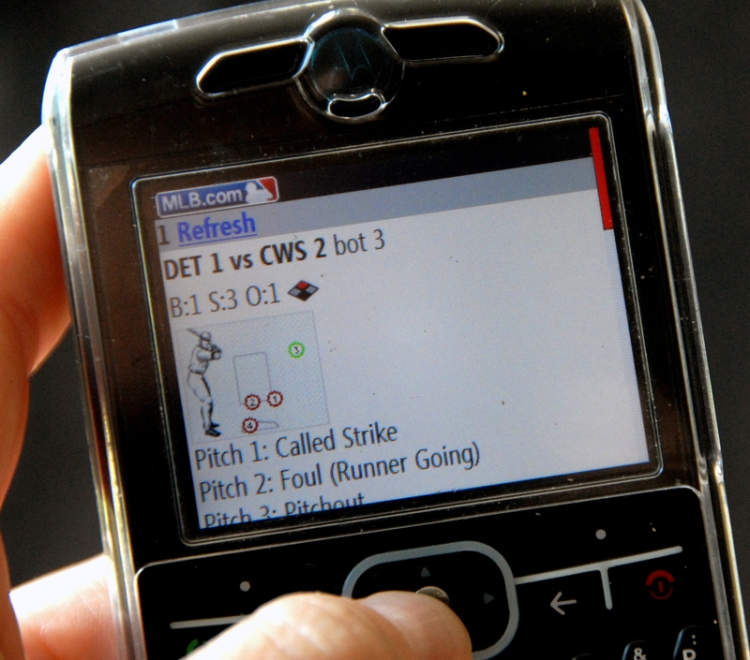 I decided to leave my phone on–with the sound off–and surreptitiously follow the action via MLB.com on my phone’s web browser.

Because the screen on my phone is bright and the opera house is extremely dimly lit, I knew that I would have to be exceedingly careful in doing this.

I kept my phone and my hand inside my deep purse and every five minutes or so, I snuck a peek inside my purse, hitting the "refresh" button on the browser.

In that manner, I "saw" Gotay get on base and, later, Beltran get him in on a two-run homer.  At that point, I knew that it wasn’t over. 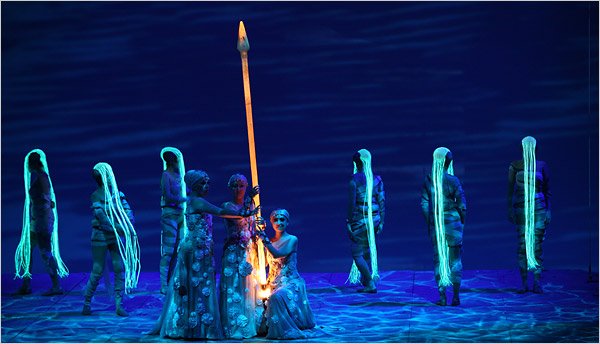 As the Norns spun their rope, determing the fates of the gods, I knew that the fate of the Mets was far from determined, even this late in the game.

But, in fact, those turned out to be the only two runs they would tack on, finally losing to the Dodgers, 8-6.

Unfortunately, I wouldn’t know that, though, until the end of Act I.  Apparently, my actions had not been as discreet as I had hoped.  About 40 minutes into the act, the gentleman one row behind me and to my left leaned over and said to me, "That light is very distracting."

At that point, I knew that the ballgame was over for me and that I would just have to wait to find out the final score like everybody else (not that I got the idea that anyone else around me at the opera, other than my husband and daughter, had any anxiety about that.)

Anyone else think it might be nice to have the option of replacing the Met Titles–the translations of the opera text on the back of the seats–with sports scores, stock quotes, headline news?!!