STEP RIGHT UP, LADIES AND GENTLEMEN, BOYS AND GIRLS!!

Yes, the CIRCUS that is the Barry Bonds Express came to town the night before last.

But, hey, you know what? 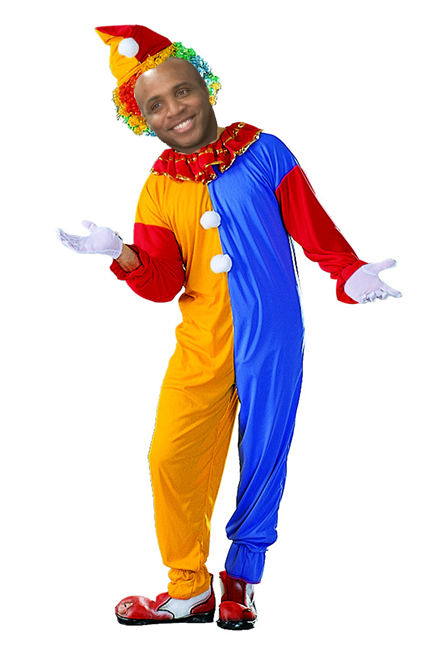 He’s been merely a SIDE SHOW so far, especially in all of the hoo-hah of Tuesday evening’s festivities when he was merely called upon in extra innings to pinch hit.

Although many fans were anxious to show up to make a scene, so far, booing and cat-calls, seem to be about all that have taken place to welcome Bonds to Shea.  He has, as expected, been booed at every plate appearance and when any ball comes his way in the field.  So far nothing has been thrown at him or onto the field.

But other than that, Number 25 has not been much of a spectacle, I must say.

There was the initial eye-catching WARM-UP ACT on Friday night in the appearance by one of the notorious high-flying, er, 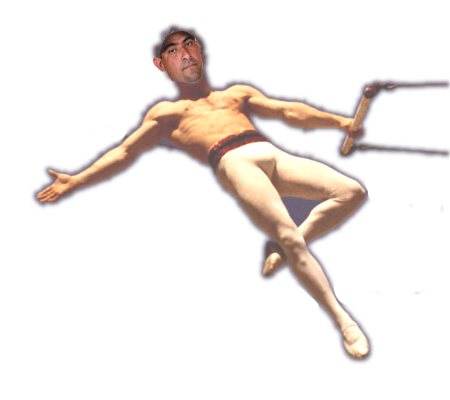 But no.  Those were really side attractions.

The REAL SHOW awaited only those who stayed around until the GRANDE FINALE in the bottom of the 12th inning, when entering the CENTER RING was–no stranger to Shea audiences–the GREAT ARMANDO!!

As usual, however, he proved no match for a pressure situation.  This time–in an opposing team uniform–thank GOD!–Jose Reyes and the Shea crowd taunted him mercilessly! 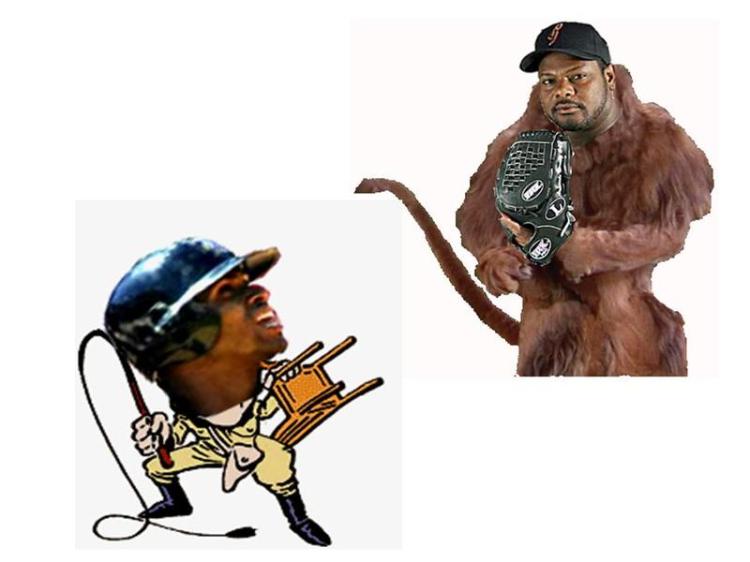