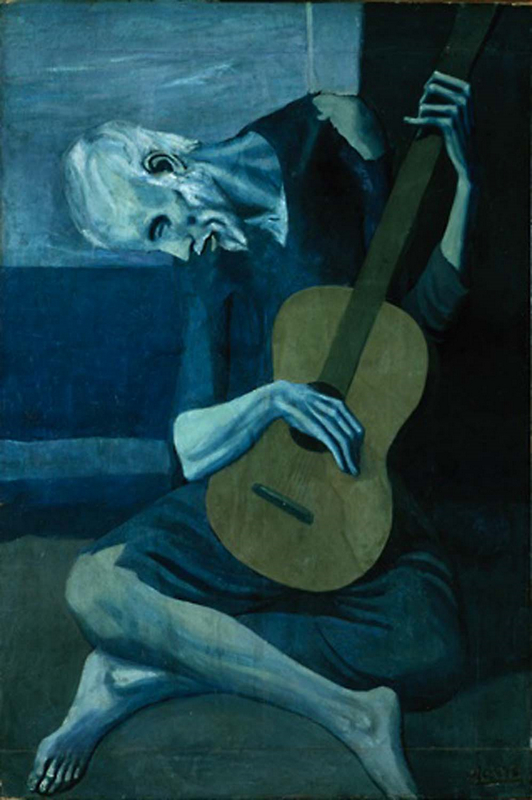 How soon the thrill of opening day has vanished.

My husband, though just as shaken by Pedro Martinez’s sudden departure from his first start with an injured hamstring as I am, has tried to comfort me by telling me it could be worse:  it could be Wright.  Or Reyes.  He reminds me that injuries are part of the game.

But why did it have to figure into the game so early in the season?

I’m trying not be melodramatic (although I DO work in an opera house after all), but I am already getting tearful seeing these images in my mind of Pedro and Johan together in St. Lucie, arm in arm, hugging each other.

Is our One-Two Punch not meant to be?

Lest anyone was fearful that Santana’s arrival was going to be perceived as a threat to Pedro, he came out on record with a hardy welcome for the ace. 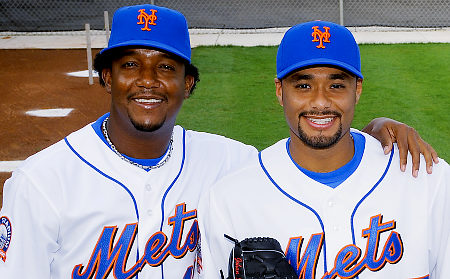 He also later stated that Santana should get the opening day start.

Basically, he went out of his way to make it clear that in his mind there was room enough for the two distinct, separate pitching “artists” on the roster.  Underscoring his own designation of “artist”, Pedro even admonished Rick Peterson for addressing him as “Pedro”, stating that he preferred instead to be called “Picasso”.

I have no doubt whatsoever that what Pedro was throwing in Spring Training was every bit as impressive as Ramon Castro and others thought it was.

But unless that MRI Pedro’s scheduled to get here in New York today shows something extremely favorable, I have a very bad feeling that Picasso–along with me and countless Mets fans–will unfortunately be re-entering his so-called “Blue Period”.